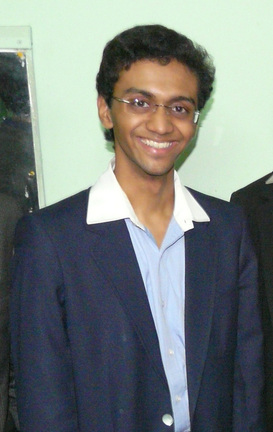 
First took an interest in creating multimedia in 7th Grade, and have been developing related skills since then. Started learning the piano at the age of 6, and started composing at the age of 15.


I hope to achieve great heights, and (with some help from above) I know that I will.

Read my blog, where I share my thoughts and experiences about unique projects I worked on, and the process of creating the final result.

Having troubles with your computer? Read my PC HELP articles.

Follow to my Soundcloud Profile:
https://soundcloud.com/niranjanmusiclover
Back to top ^

Back to top ^
Powered by